Scroll down to see the list of SecOps Influencers.

SecOps is an acronym for Security + Operations and is a highly skilled security team focused on monitoring risk and protecting company assets, usually from a Security Operations Center often referred to as a SOC.

Below is a graph that shows how SecOps, SIEM and the SOC work together. 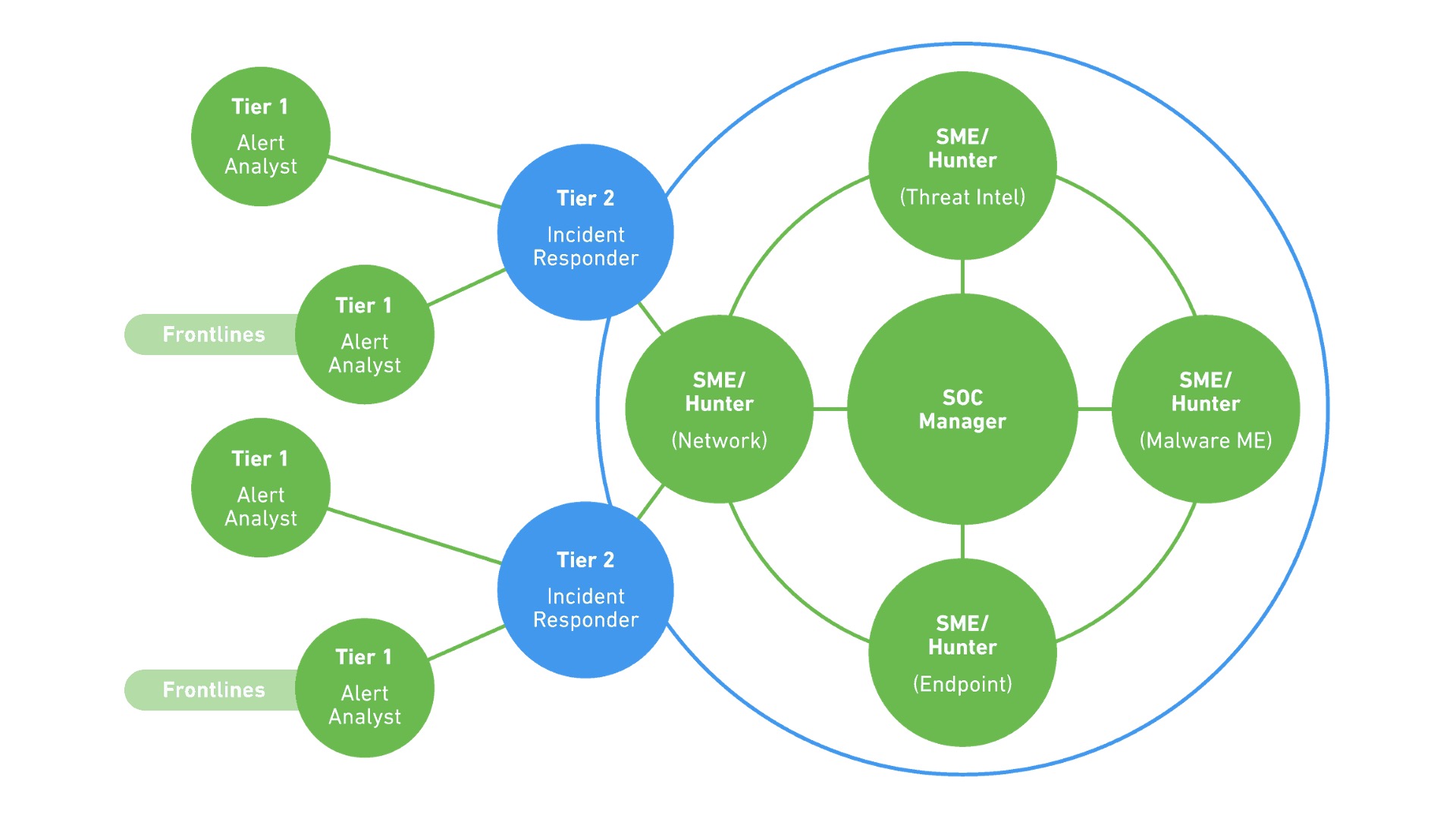 For the most part, the SecOps influencers below are practitioners. They are leading and/or working in SecOps teams in enterprise companies. The were identified using an influencer algorithm consisting of reach, relevance and resonance.

Reach is pretty simple. It’s how many social media followers they have across all of their channels. Relevance is based on topical authority and determines whether or not the influencer is considered to be an expert by others. Resonance is engagement and is calculated based on how many likes, comments, retweets, links of the influencer’s content.

There’s an additional layer of measurement that I like to add when identifying topical influencers. It’s called reference and verifies if the influencers has been referenced by others. Think of it as an endorsement by the media, analyst reports, or other influencers. 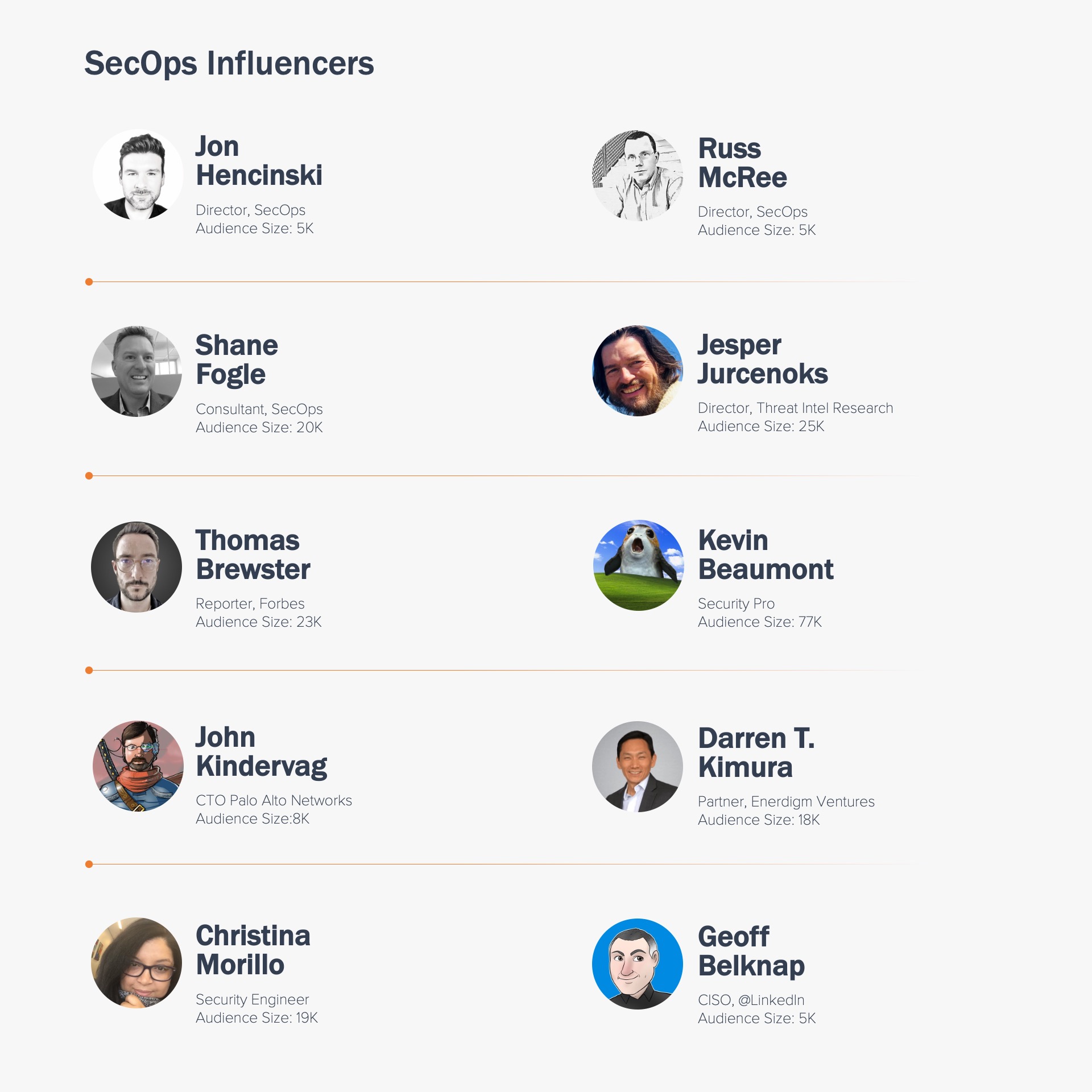 When identifying topical-based influencers, it’s critical to do more than just reference a list you found in Google. Start with the list above and then do your own analysis using a combination of software and math. I recommend Onalytica, as they are the leading influencer software provider.

Within traditional media,  HelpNetSecurity, TechBeacon, and The New Stack are the leading the SecOps narrative across all media coverage.

What Does a B2B Influencer Program Without Engagement Look Like?

The Basics of Influencer Marketing for B2C (Consumer Brands) 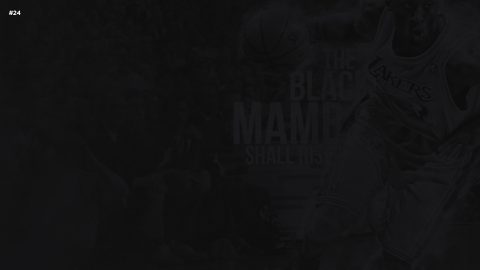