Scroll down for the list of blockchain influencers. To identify these influencers, we use several data points that help us understand who has authority in various topics, in this case blockchain.

Blockchain is still a nebulous concept for many individuals. The below diagram represents how blockchain works and if you’re interested, there’s a complete guide and handbook here if you want to learn more of the specific details. 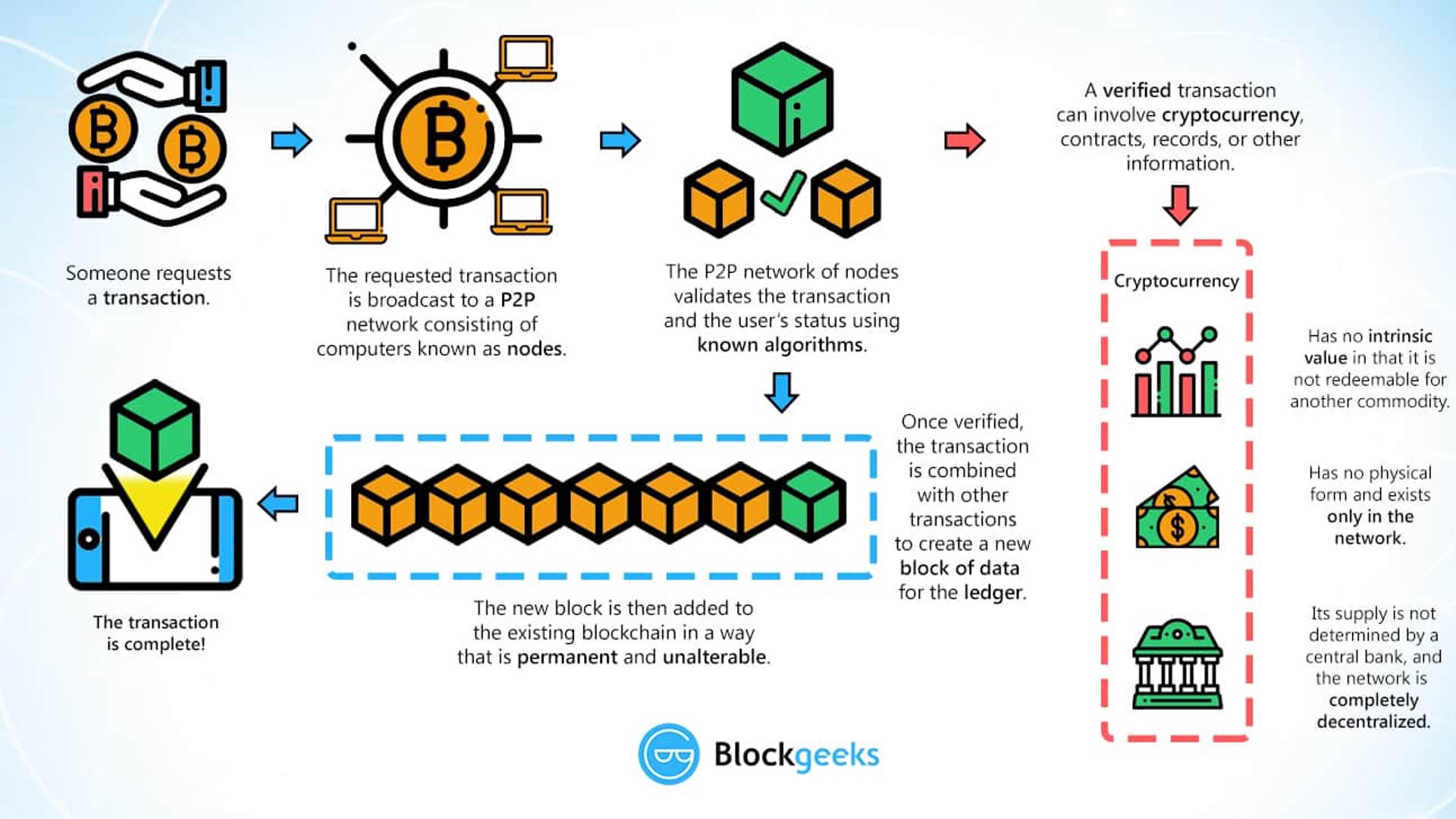 It’s common knowledge that measurement influence is typically based on reach, relevance and resonance.

I like to add one additional layer of measurement. I call it reference. It’s a process that uncovers how often an influencer is referenced by a third-party. The data source can be anything that makes sense to you–traditional media, other influencers or a specific audience. Often times, influencers are asked to comment on specific topics when traditional media is writing an article about it. That is reference. It could also be how often a specific audience that you were trying to reach mentions and or follows the influencer in question as well.

If you follow blockchain influencers, the below individuals may not be what you were expecting. I would argue that everyone has some level of influence, and it just depends on which data points are most important to you. In either case, I would highly suggest that you follow these influencers and perhaps do an analysis of what they are talking about as it relates to blockchain. I created a Blockchain influencer Twitter list for you for convenience. 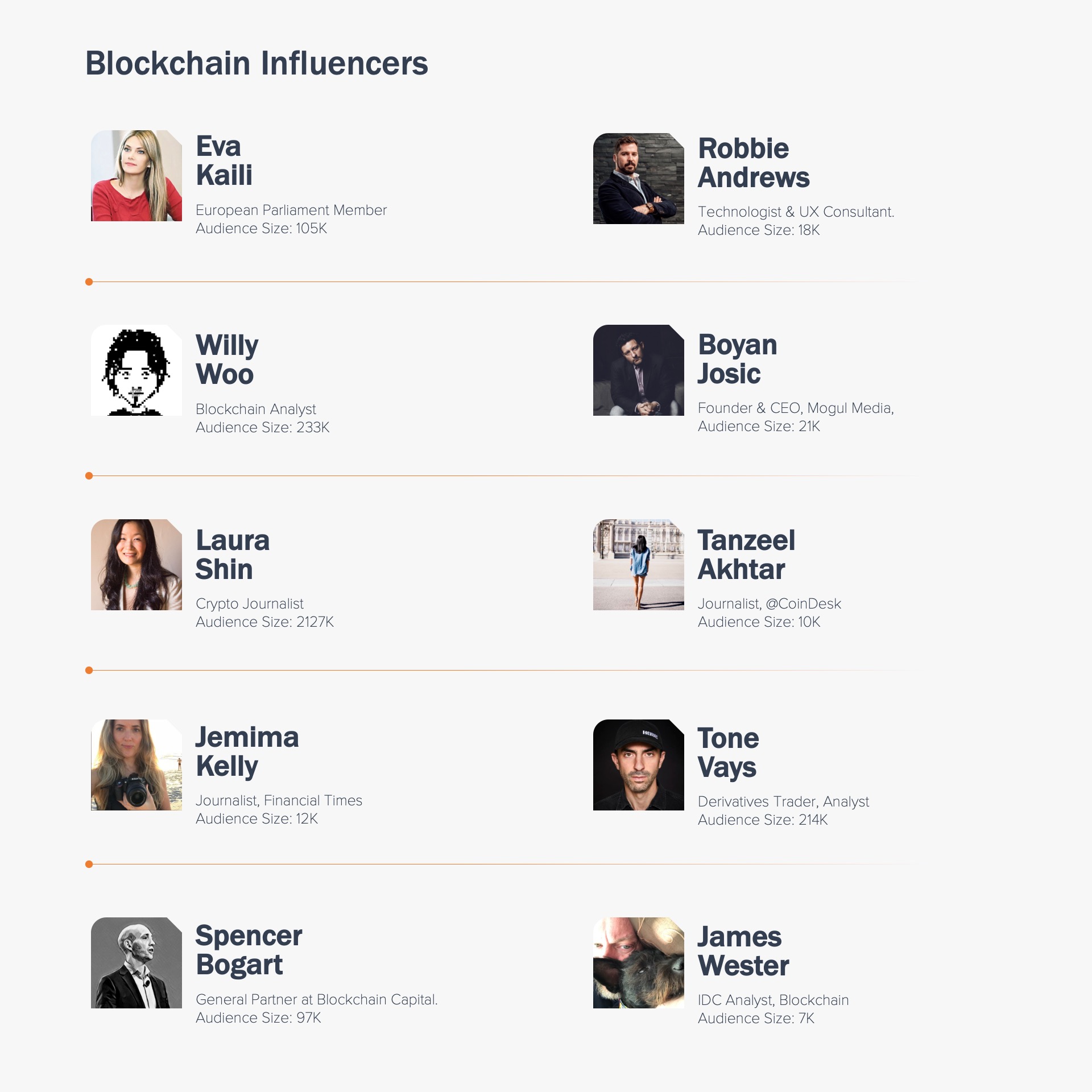 Sophisticated marketers spend a lot of time listening and learning about specific audiences. If you are planning on launching an organic influencer marketing program, I would suggest expanding the list above to include more blockchain influencers, and then do a conversation analysis on various Blockchain topics. This data can inform the narrative of your paid program and campaign.

Here are a few other influencer lists in case you are interested:

I talk a lot about managing and deploying influencer marketing programs on my YouTube channel and it’s not just theory or ideas. It’s all based on real life experience, testing and learning, and sometimes failing. Please subscribe.

Top 5 Public Relations Skills You Should Master in 2021 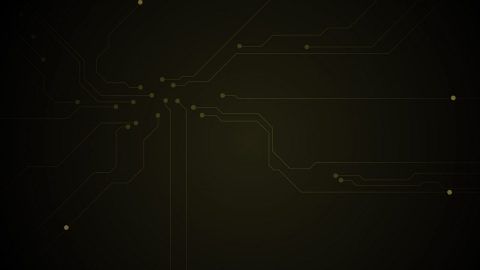 Real Data: An Analysis of the AI Audience in 2020