Scroll down to see the list of artificial intelligence – AI influencers based on several parameters and data points.

But before jumping into the influencers, I think it’s important to explain quickly the differences between AI, Machine Learning and Deep Learning. This is extremely important with topical relevance when identifying influencers because often times, these terms are used synonymously.  Below is a great explanation of these three technologies from Edureka. 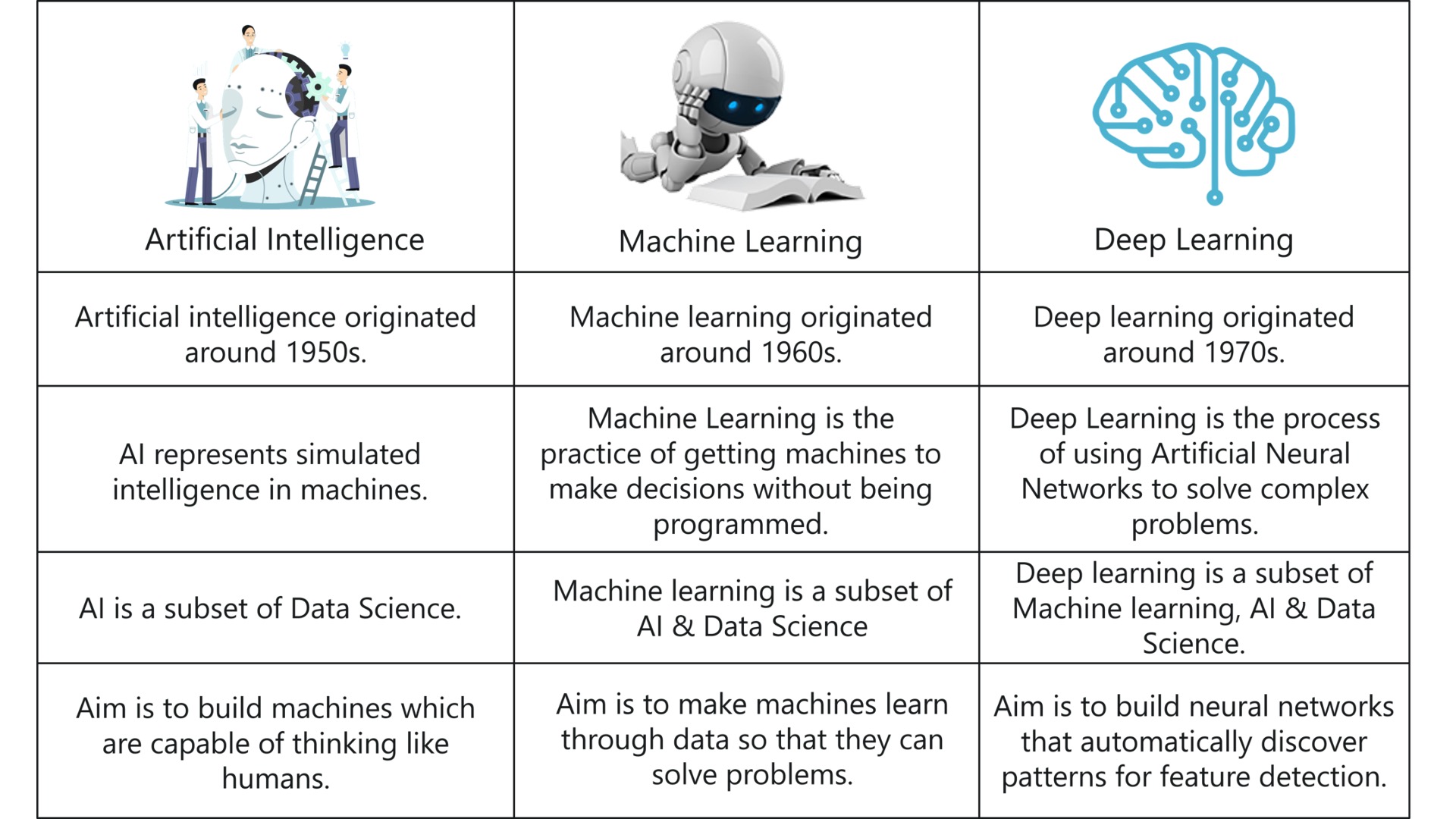 Now, I’ve never been a fan of influencer lists. Mainly because it’s the same individuals on every list, every time; and there’s typically not a lot of context associated with how influence is measured.

The common measurement for influencer analysis is the following:

While this is a good start, I like to add an additional layer of analysis to ensure the purity of an influencer list. I call it reference.

It’s a qualitative data point that uncovers whether or not the influencer is referenced by a third-party. This could be a mention in traditional media, analyst report or social mentions by a specific audience like CIOs, IT decision makers or software developers.

This part of an influencer analysis must be done manually but it’s worth the effort. 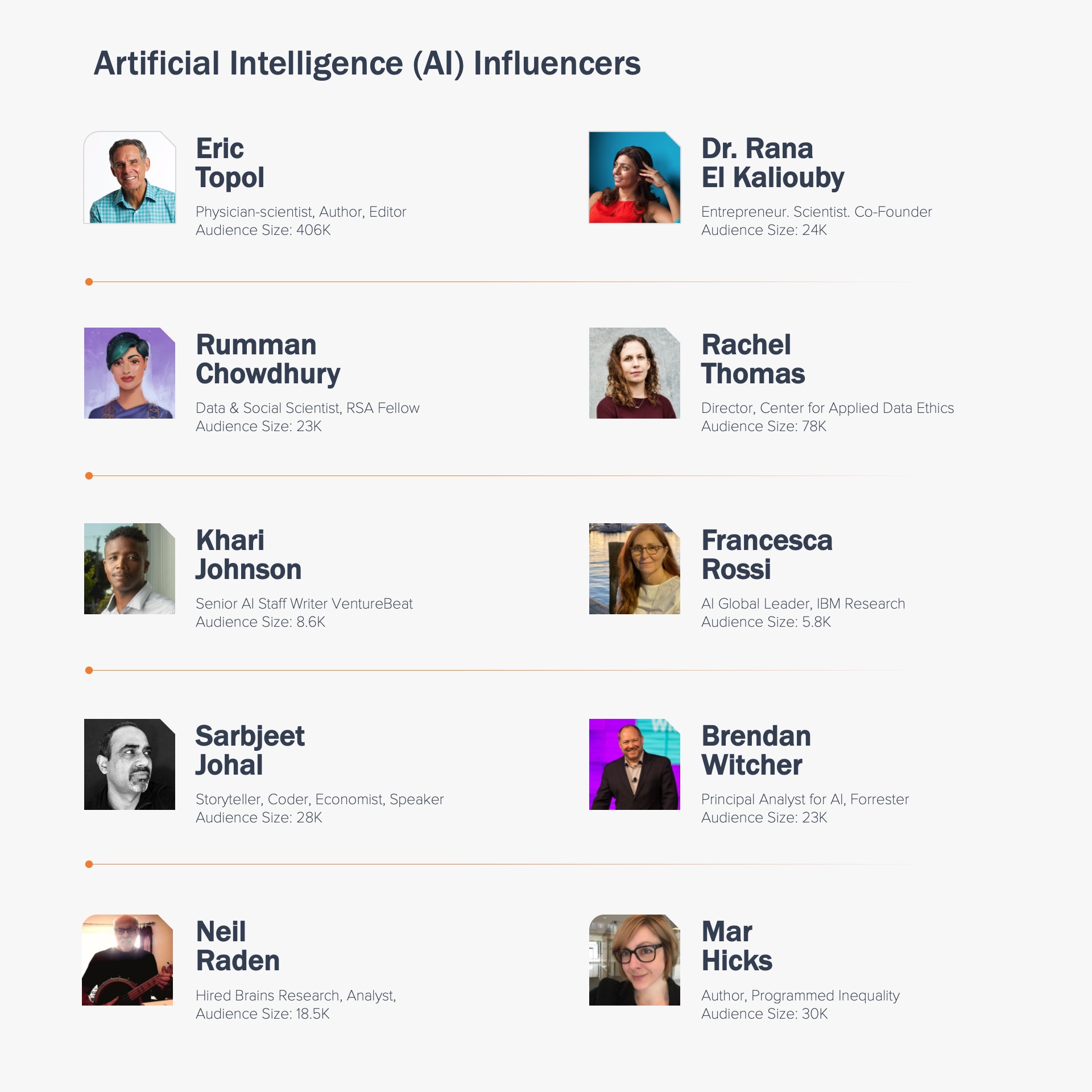 I am certainly not saying that these are the most influential AI influencers. It really depends on what you want to do once you’ve built your influencer list. At the bare minimum, you should be listening to these influencers to understand what’s top of mind when it comes to artificial intelligence.

Here are a few other influencer lists in case you are interested:

I talk a lot about influencer marketing on my YouTube channel and it’s not just theory or ideas. It’s all based on real life experience, testing and learning, and sometimes failing. 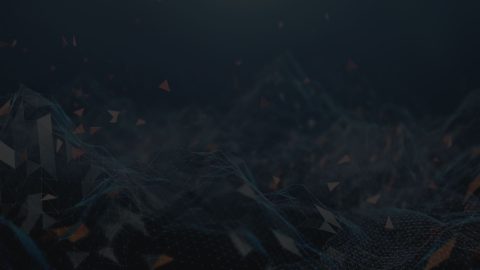