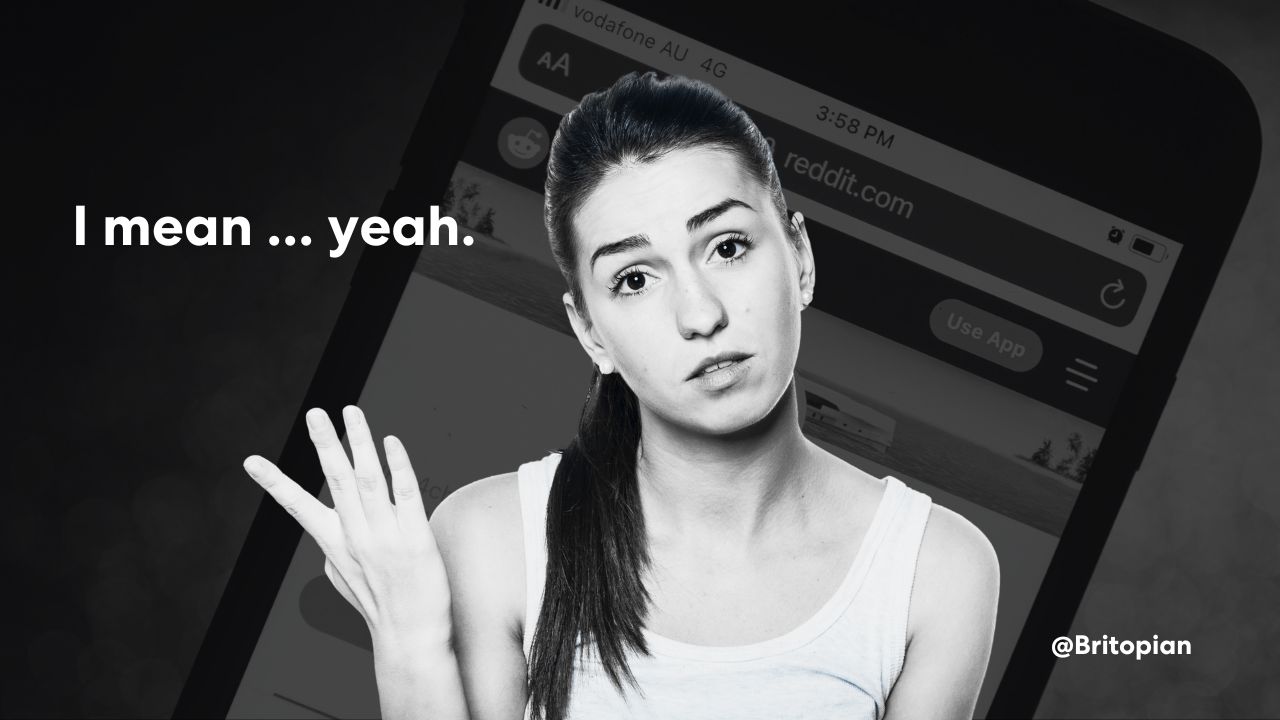 Reddit is popular for a variety of reasons. For one, it’s an incredibly diverse platform with something for everyone. No matter your interests, you can find a community on Reddit. There are communities for every topic imaginable, from sports and news to memes and cats. And since anyone can create a discussion thread, the possibilities are practically endless.

Another reason Reddit is so popular is that it’s a great way to connect with like-minded people. If you’re looking for a supportive community to discuss your interests with, Reddit is a great place to start. You’d be surprised at the level of support and discussion you will find. For example, this Cancer: Discussion & Support community is filled with people sharing stores and resources for people dealing with cancer in some way. The community was created in 2008 and has 47.3K active members.

Some might say that one of Reddit’s downfalls is anonymous users. I understand because Twitter has a similar challenge. The amount of trolling and negative conversation can take a toll. Reddit is different, though. The vast majority of users are kind, helpful, and respectful. Trolls exist, but the community has a way of policing members who don’t add value to the conversation. It doesn’t mean they aren’t critical, so don’t be an idiot.

The most popular type of Reddit community is called a Subreddit. These are specific communities dedicated to a certain topic. For example, there’s a r/news Subreddit where users discuss current events. There are also Subreddits for every imaginable interest, from video games to books to cooking. If you can think of it, chances are there’s a Subreddit for it.

Another popular type of Reddit community is AMAs (Ask Me Anything). As the name suggests, these are threads where people can ask questions to anyone they want. For example, Barack Obama did an AMA while he was President and answered questions about politics, his views on the role of government, and even what it was like to be a dad. AMAs are a great way to learn more about someone you’re interested in, and they’re also entertaining to read.

So, what do you think? Is Reddit social media? I think it’s clear that the answer is yes. It might not be what you traditionally think of when you think of social media, but it’s a platform that allows people to connect in meaningful ways. And in the end, isn’t that what social media is all about? Community and connections?

Yes, it has all the same attributes as any popular social media site. It has a News Feed where you can see updates from the people and communities you follow. You can comment on other people’s posts, share your thoughts and stories, vote content up and down, and join in on discussions you care about. You can also message other users privately. Reddit also launched the ability to add GIFs to comments in select communities.

Reddit users can create a profile, upload an avatar, showcase trophies and the communities they moderate, and include links to other social media profiles.

And from a marketing perspective, Reddit has the features for promoting ads and buying media than the other platforms. You can run ads on Reddit targeting specific communities and buy media like promoted posts and sponsored links.

Here are a few cool things to know about Reddit. Can any other social media site come close to this? If you are an active Redditor, this is old news.

So again, is Reddit social media? Yes. And, honestly, if that’s the question you’re asking, you’re wasting your time. What you should think about is that when you are planning your digital marketing, Reddit must be a strategic channel to engage with your customers.

Marketing Analytics Skills: What You Need To Know To Blow Minds
Video

Brand ambassadors should be prioritized over influencer marketing programs because they already have a strong affinity for the brand.

Building a customer engagement strategy is built from the foundation of social business and is a significant part of any B2B brand strategy.