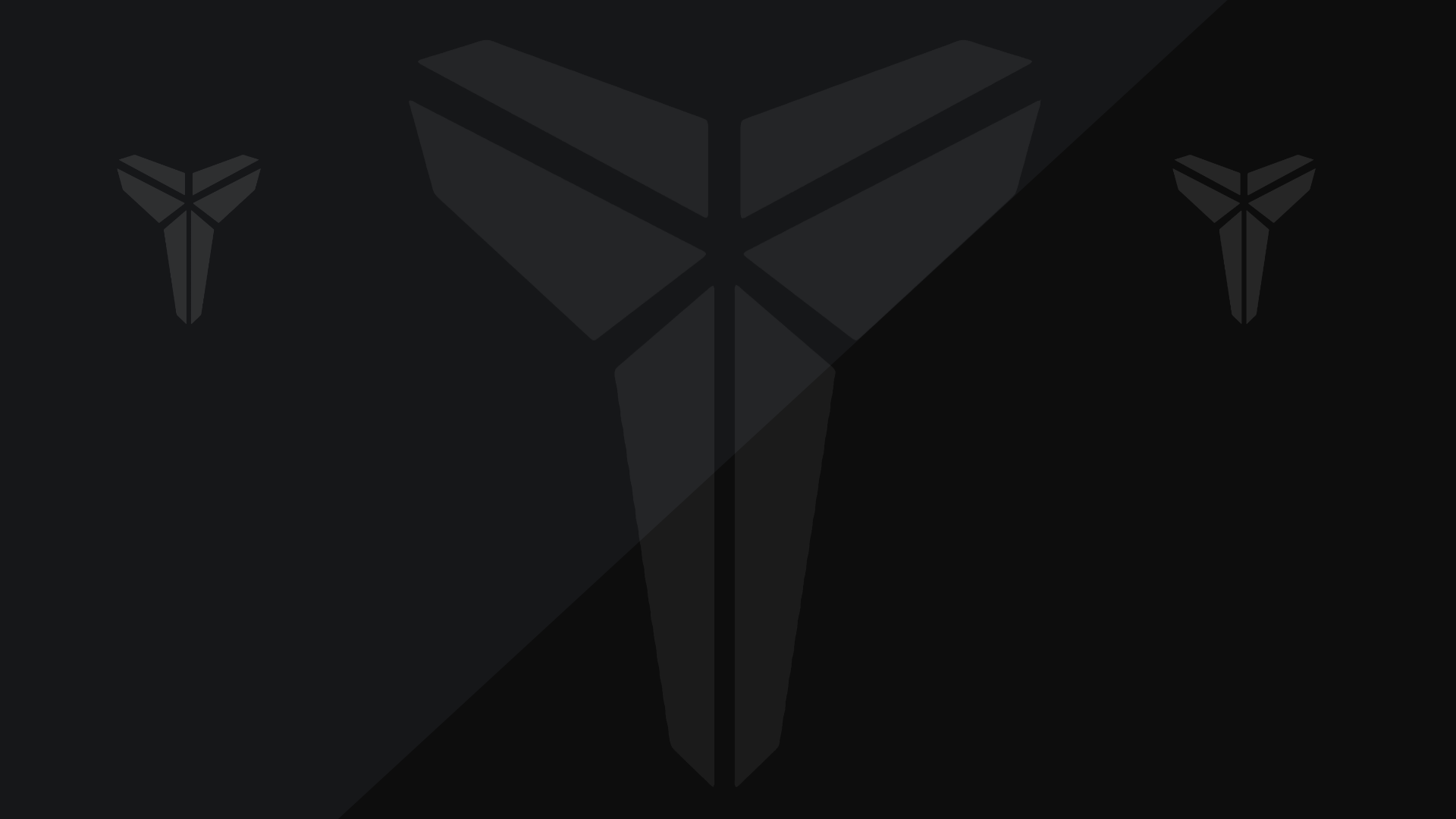 In this episode I talk about the the strategic and tactical rules of engagement and how to activate tech influencers and across paid media, earned media, shared media and owned media channels. Enjoy the video and subscribe to my Youtube channel to be the notified when new videos are added.

This week we are talking about the rules of engagement and B2B tech influencers activation across several media channels.

I think very black and white. My brain is linear and that’s how I function. It’s how I plan, build programs. I have ADD – diagnosed, so I like to make sure everything is inline and step by step because whenever there is so much stuff happening in my life with no order, I get confused and often irritated.

It helps me contextualize a situation so when I think about engaging with influencers, I like to break them up into 4 different groups.

Now before I jump into those groups I want to talk quickly about PESO – paid media, earned media, shared media and owned media. And companies use this to plan — plan content, programs and even advertising.

Activating tech influencers across all channels will always be important and critical but most likely you are not going to want to do this all at the same time.

It’s a progression. It required nurturing influencers through the purchase funnel, in a way.  You start at the left and move to the right.

Now I am seeing a trend where tech influencers are now for hire. If you want influencers to come to an event or have them write a blog post for you, and there’s a monetary exchange there.

But that’s not usually where you start.

Now what you have here is PESO but not in the same order as the acronym. You start with earned media because that’s the easy way in. Anybody can do this and it doesn’t require a lot of effort.

Now shared media is that next step and it’s also referred to simply as social media. It’s because you are sharing a media with an audience and that audience could be your customers, partners and in this case, influencers.

Now the way I like to think about this is that it’s about creating content based  on what influencers are talking about or what influencers have shared. You are acknowledging their expertise in the market and they are going to see that. Then what happens is that they engage back with you by following your account, share your content and that’s exactly what you want them to do.

It’s also important in this phase to add tech influencers into a custom listening panel. I talked about audience intelligence a few weeks ago and in this case the audience is influencers and you are listening to a much smaller group of people.

You add the into a database, maybe its Brandwatch, and you monitor what they are saying as a group or individually and you can get some really interesting insights that will then inform that content you are creating and you’ll also be more relevant to that audience.

Now then you move into paid media.

It becomes a little more sophisticated. It’s a little more expensive and more strategic. So assume you are engaging with the top 500 influencers and journalists in digital transformation.  So you create content based on what those influencers are saying and target them with the content.

And the beauty about this is that it works extremely well.

Also going back to a few episodes ago about audience intelligence and I talked about identifying those unique interests and characteristics that audiences have — now you can do the same exact thing with influencers. Why? Because tech influencers or a group of influencers is also an audience.

So Imagine building an an audience of influencers, extracting those unique insights and using those insights to inform your paid media targeting and segmentation.

So moving into owned media, there’s really a lot you can do here.

It’s as simple as inviting an influencer to blog on your channel — company blog, newsroom or your company LinkedIn page. You have gone through all these processes, you’ve built a relationship and now you are asking them to be a part of your brand by participating in thought leadership and creating content.

Other ways to do this is invite them to contribute to an eBook or white paper. You give them full editorial control and then you promote  it with very targeted creative content.

And let me tell you. Spending 6 months diligently doing this day in and day out will produce results. Thanks for watching this episode–B2B Influencer Activation Across all Media Channels.