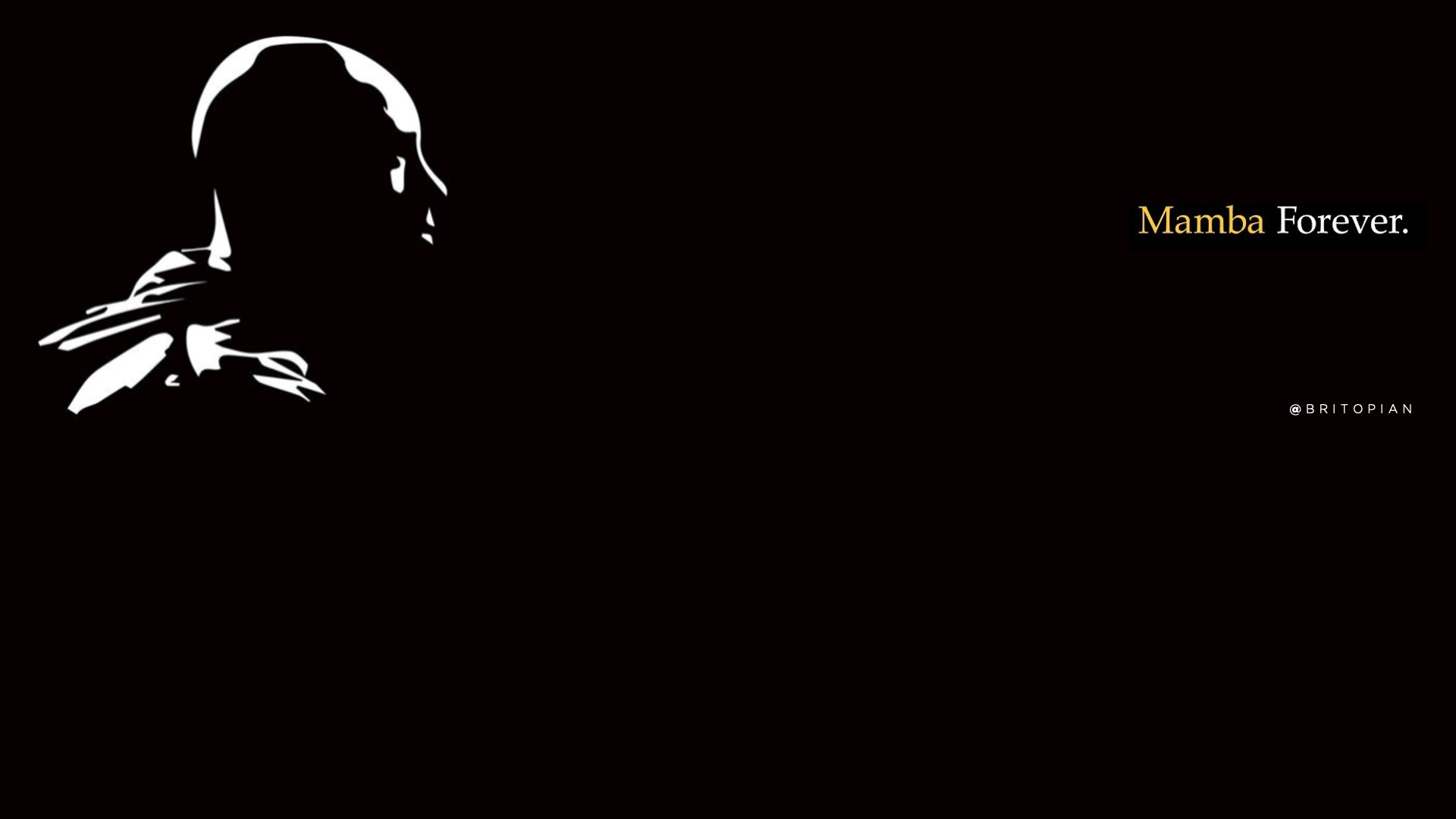 Most of my close friends and connections on social media know how much of a Kobe fan that I am. I’ve been a Lakers fan since I was a little boy. And even today as I write this post, I still feel a tight knot in my stomach when I think about Kobe’s death. Sometimes it’s still hard to breathe.

But this post isn’t about his death. It’s about story that highlights Kobe’s legacy as one of the greatest basketball players to have ever played the game.

In fact there is no video all. It’s social audio storytelling through a series of audio recordings of Kobe’s greatest achievements as an athlete. I would suggest closing your eyes, pressing play and listening. If you’re a Kobe fan like I am, you might get a little emotional as you think back to what you were doing during each of these milestones throughout Kobe’s career.

While not the same as social audio apps like Clubhouse, this is a good example of social audio storytelling and how the spoken word can create emotion and tell stories that create an emotional affinity.

There has been a lot of Clubhouse hype over the last several months but social audio storytelling isn’t really a new thing. Talk radio has been around since the beginning of time. Ok well not that far back. Science-fiction radio programs started to air in the 1920s, 30s and 40s but Dimension X took it to a whole new level. Dimension X was an NBC radio program from the 1950s that offered a variety of stories about the future technology, focusing on space exploration and alien invasion. Listen here to some of the old recordings.

And we all know that podcasting has seen a resurgence over the last decade thanks to the release of the first season of Serial in 2014.

The only real difference is that social audio apps are real time. There are no do-overs. No double takes. No rehearsing. And no post production. It’s also community driven, meaning it’s not just one person talking to an audience but everyone talking with everyone else.

Last week I wrote a post about the need to diversify brand storytelling in order to reach audience in the channels they prefer – see below. Social audio is just one component of a much bigger content ecosystem. 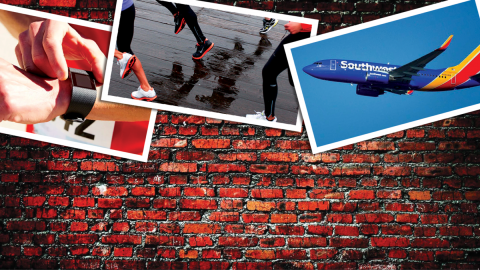 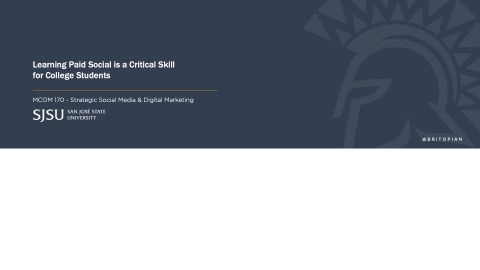